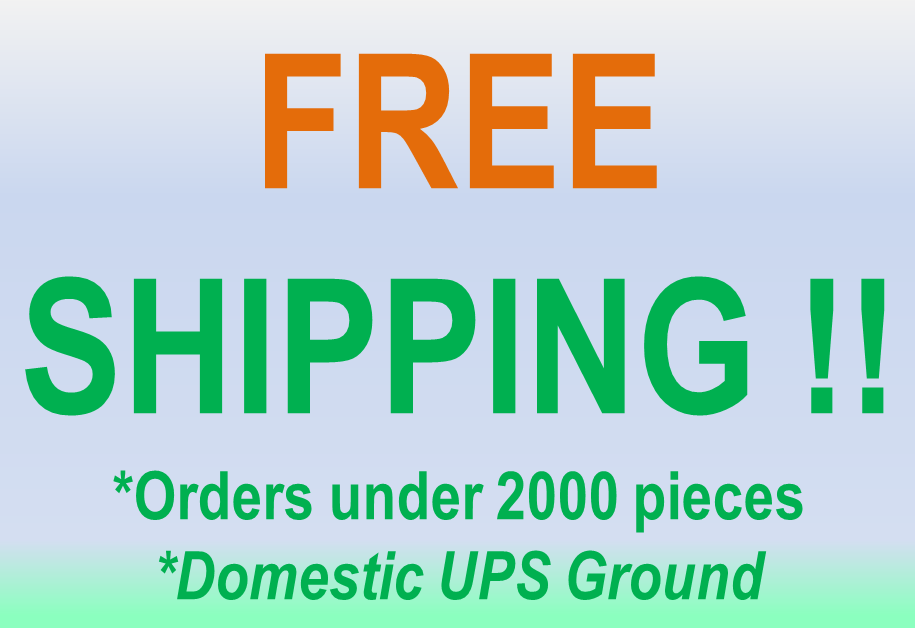 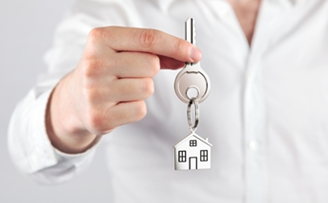 Recently, India’s national newspaper the Hindu profiled a man in that country who is the proud owner of some 4300 key chains, many received as part of various promotions. While this may seem like a piece of trivia, it's symbolic of something the distributors of promotional merchandise can sometimes forget: namely, that their items have the potential for life beyond the initial promotional push, and can be used to make a lasting experience for consumers. Personalized key​ tags can look small, but when viewed in a larger context they can be seen to have a value to collectors as representatives of moments in culture.

The man in question, Ramalingeshwar Rao, is a former bank manager who began amassing his promotional key​ chains, chains and other attachments 30 years ago, and now prides himself on examples from all over the world. With the aid of the internet, he has been able to meet like-minded enthusiasts and engage in exchanges, making a name for himself in the process. His library of trinkets also serves as a kind of catalog of corporate history and the tactics employed by various brands during the past.

Custom key chains are a bit like business cards in that they are small items that carry both short and long-term value. In an immediate interaction, they serve as signifiers of the company's existence, but they provide both functionality and a company presence long after that fact as well. Given the nature of marketing to reach as many individuals as possible, businesses that employ this technique may find themselves forgetting about the repercussions their choice of items may have on those who receive them, but they do so at their own peril. The goal should be not just to make something that fulfills a temporary purpose but a continuous one as well. A collectible aspect is just one option, but a valuable one to consider.